Describe a song that reminds you of a particular time.

what particular time it reminds you

how often you listen to it

and explain why you think it is special to you.

I’m sure a lot of people have a song that reminds them of their first kiss or a childhood memory, but one song that always brings a smile to my face is Gangnam Style by the South Korean artist, Psy.

The song is all in Korean, so I’m not particularly sure what it is about. I know that Gangnam is a rich area of the Seoul, the capital of South Korea, a bit like Beverly Hills in California. The video for the song is very random, with tongue-in-cheek jokes about money and being wealthy.

When I hear the song, it takes me back to my time at university. I can remember when it first started to appear on the internet, on social media and video sites like YouKu. I would watch it with my roommates in my dorm and in class on my phone. Then it really took off and it seemed to be everywhere, in shops, on TV and especially in bars and nightclubs.

Back then I used to listen to Gangnam Style all the time, you couldn’t really escape it, but nowadays it isn’t played so often. It’s been overtaken by new catchy songs like Xiao Pingguo, which means ‘little apple’.

To be honest, these days I find the song a bit annoying. I think it was overplayed and people got tired of it. But I guess it still holds a special place in my mind as it reminds me of being young and at university, of staying up late with my friends and watching videos on the internet until the early hours.

what you did in this activity

who you did with

and explain how you felt after doing it.

I’m very fond of art; my apartment is full of statues and masks and my walls are covered in paintings and prints. Having said that, I don’t tend to make my own art. I don’t think I’m particularly creative and I’d say I’m more practically or scientifically minded. The only time I can really remember regularly taking part in any art activity was when I was at school, but there was one time on vacation when I dabbled in a bit of art.

It was two years ago when I was on holiday in Indonesia. I was on a tour of some local villages and we came across a woman doing pottery. She asked if anyone would like to have a go, but nobody wanted to be the first one to take her up on her offer. I decided to try my hand at it, so I sat down and got stuck in.

You start by putting a lump of clay on a potter’s wheel and dropping a little water on top. The wheel begins to turn and you use your hands to form the shape you want, maybe a short, fat bowl or a tall, thin vase. I didn’t really have a clue what I was doing, so the woman took my hands and basically did all the work herself. We made a short, stumpy bowl and then used my thumb to put dents in the rim, so it ended up looking like an ashtray.

Once it was finished my hands were covered in clay and I felt a bit embarrassed as lots of people were watching and I had needed a lot of help to make the ashtray. Still, I felt good for being the first person to try and it was only a bit of fun; no one took it very seriously.

who was in the conversation

and explain why it is important.

When I was a kid, I was hardly a model student. I had an older brother who was a bit of a rebel, he’d go out drinking and smoking and causing trouble, and I guess some of his bad behaviour rubbed off on me.

I can remember when I was a teenager, I must have been around 17, I had taken my university entrance exam but my grades were dismal. My parents were distraught, they had had such high hopes for me and I remember my mum being in floods of tears. My dad sat me down and we had a long conversation about my future and the direction I was heading in. He calmly told me I had a second chance to repeat the test and make my family proud. He said that I should take a long, hard look at myself and picture where I wanted to be in 10 years time.

At first I dug in my heels, but eventually my father’s words sank in and I realised I needed to knuckle down and study. I hit the books hard and over the course of the year I was more and more prepared. In the end, I got a good grade and was able to attend university.

I feel like that was one of the most important conversations I’ve ever had. I knew that he was speaking from the heart and that I couldn’t disappoint him any longer. My dad’s words of wisdom were a real wake-up call and it turned out to be a major turning point in my life.

Describe a special toy you had in your childhood.

who gave it to you

how often you played with it

and explain why it was special to you.

When I was five years old, I had an accident and was admitted in the hospital. I was required to stay in bed for at least two months. Days in the patient ward wasn’t as dull as I expected it to be. Actually the first week was quite fun. I could watch TV in bed and chat with my fellow “roommates” and my family visited me everyday.

But after a while, the hospital gradually started to lose its charm. I was getting bored when my Dad showed up. With a hat in his hand, he started to perform magic tricks. Out of thin air, he produced a flower and put it in the hat. Guess what happened next? He made a magic cube from the hat.

I was immediately in love with the magic cube. Time seemed to go much faster when my Dad taught me how to play it. Before I knew it, I was running around again. Till this day I play it on a daily basis. It always reminds me of my special bonding time with my Dad. 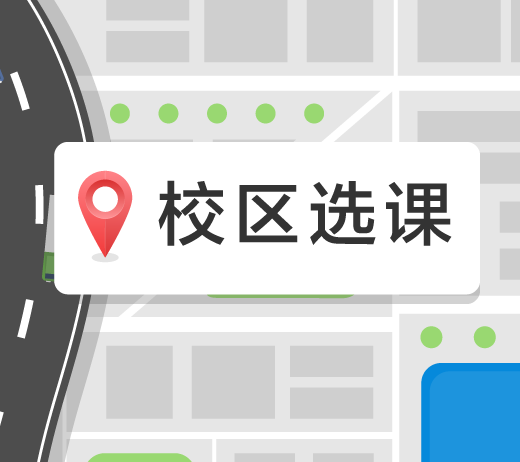